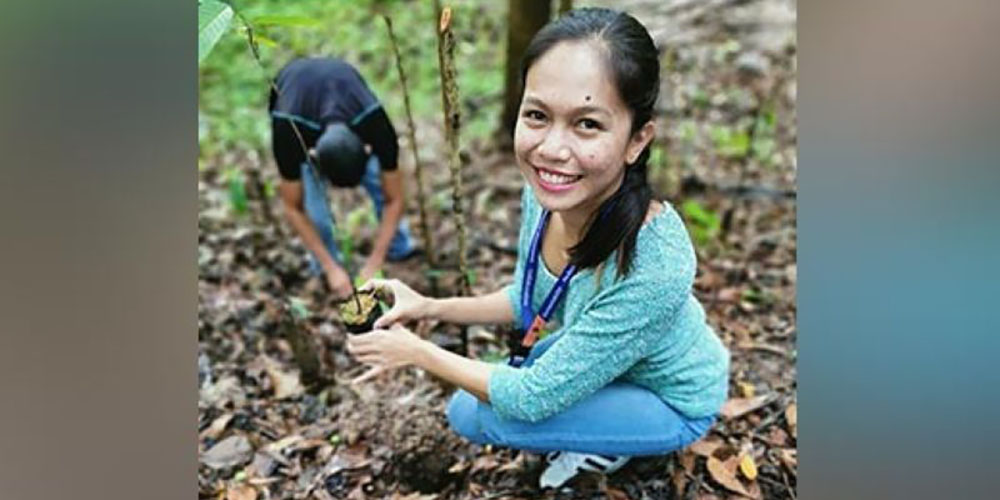 The company conducted a tree planting activity in the Ticala Admin Complex at the SNGP in Valencia, Negros Oriental.

At least 300 trees were planted by participants, including those from SNGP's Multipartite Monitoring Team and Philippine National Police (PNP).

Trees planted are rare and threatened species such as the Nato, Almon, Yakal-saplungan, Almaciga, and Kalingag.

These species belong to the 96 native tree species that EDC aims to bring back to abundance through its flagship environmental program Binhi.

The Binhi program is the country's first corporate-led greening program that aims to restore denuded forests.

The activity is also a part of the company's observance of Arbor Day, a celebration of trees which is also observed in the month of June.

In recognition of EDC's greening efforts through Binhi, the company is also the first Philippine partner to be tapped by the Botanic Gardens Conservation International (BGCI) as a tree assessor under its Global Tree Assessment (GTA) program.

The GTA program aims to gather information for 800 Philippine native tree species that lack data to determine their conservation status.

Under Binhi, EDC has already planted almost three million trees within its geothermal reservation in Negros Island since 2009.

Prior to the implementation of the program, the company has already planted and grown almost 1.5 million trees from 1990-2008.

EDC is the country's premier renewable energy company and one of the world's largest geothermal producers.

Its geothermal facilities at Valencia in Negros Oriental has been providing clean, renewable, reliable power 24/7 to Negros Island and other parts of the Visayas region for over 36 years now.