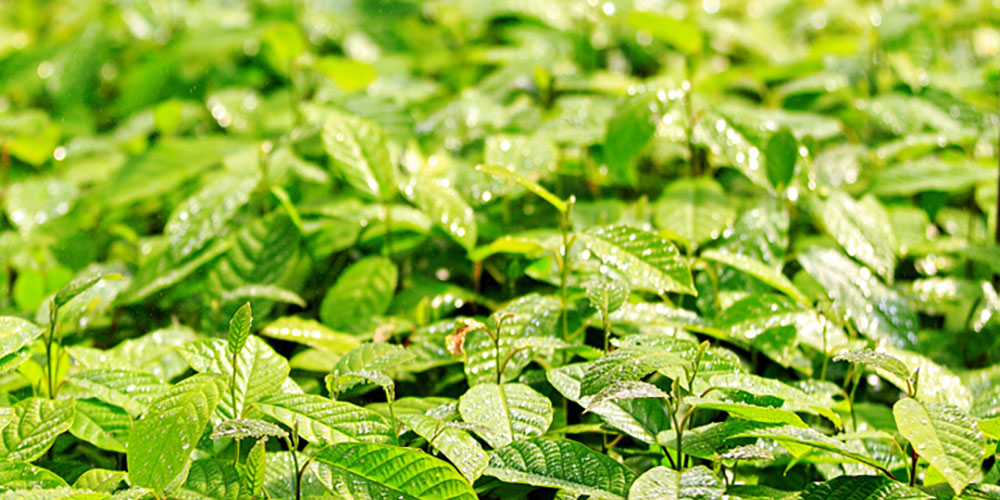 Grotto de Banloc founders Jonathan and Virna Gaytano signed up as EDC’s 176th out of its 177 BINHI partners to create a safe haven for premium Philippine native tree species where locals and tourists can learn how to care for the environment as they do their reflections or prayers.

The local government of Looc, the office of Romblon Gov. Jose Riano and the Philippine Amusement and Gaming Corporation are also partners in putting up the arboretum.

“It brings us true pride and joy to share this passion for saving endangered Philippine native tree species from extinction with like-minded people like Mr. and Mrs. Gaytano of Grotto de Banloc,” said EDC external relations head Eduardo Jimenez during the inauguration. “This arboretum here in Looc, Romblon is a proof of your efforts to preserve the environment.

Grotto de Banloc is EDC’s 13th arboretum under its BINHI program which the company has been implementing since late 2008.

Over 150 seedlings from 30 different native species that were taken from EDC’s automated tree nursery in Antipolo City will be planted at the grotto. Grotto de Banloc will be responsible for nurturing the native trees, with the guidance and scientific monitoring of EDC’s BINHI team. (F.Ariola)