The Green and Sustainable Powers of EDC 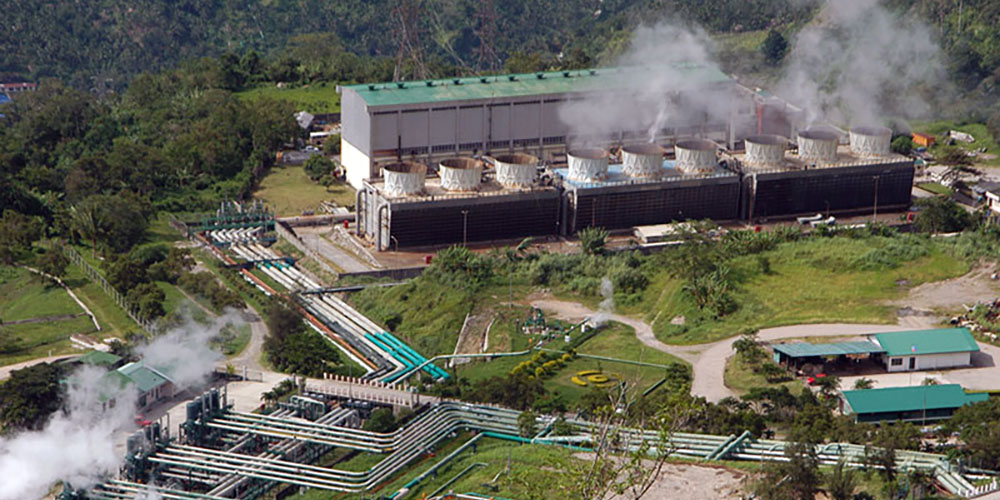 MANILA, Philippines — Have you ever noticed that it has been getting hotter and hotter these days? Do you sweat profusely even when you are just outside for five minutes? This extreme heat is caused by climate change, that is the result of human activities and products made by humans. If climate change is not curbed in the very near future, the world will continue to experience intense heat waves, if not worse.

The Philippines is one of the countries most vulnerable to climate change. In this year alone, the highest temperature was recorded at 51.7 degrees Celsius. Come monsoon season, the country experienced some of the most extreme natural disasters, with super typhoon Haiyan (Yolanda) and Ketsana (Ondoy) as some of the most recent experienced by Filipinos.

Taking the lead in curbing the effects of climate change is the First Philippine Holdings, a member of the Lopez Group of Companies and whose major business is power generation and distribution. In 2016, through the leadership of its chairman and CEO Federico Lopez, the company decided not to invest in coal, which was a challenge because the country is still very much powered by coal.

As an archipelago, the Philippines has large reserves of natural energy sources. It is also the third-largest producer of geothermal energy. Geothermal energy is renewable because it is generated from the Earth’s heat; it is cost-effective, reliable, clean and sustainable. Meanwhile, fossil fuels like coal are not sustainable energy sources and are non-renewable.

EDC has significantly contributed to reducing the country’s carbon emission by operating its geothermal fields and maintaining watersheds around its project sites.

Energy that comes from geothermal like EDC’s biggest facility Leyte is the only form of RE that provides clean, reliable, uninterrupted power.

As the leading producer of geothermal energy, the company relies on the health and stability of these watersheds. EDC protects and manages four geothermal reservations, which covers close to 1% of the country’s land area. This initiative and its effective emissions management mechanisms enable EDC to maintain its carbon negative status each year. This means that EDC absorbs and sequesters more carbon than it produces based on the Intergovernmental Panel on Climate Change’s definition.

EDC has an unwavering commitment to leading environmental efforts that are compliant with stringent environmental standards and regulations. Through BINHI, its forest restoration program, EDC aims to bring back 96 endangered native trees and to bridge forest gaps. It has since planted, protected and maintained millions of trees including species of native trees that are endangered or threatened and is even propagating them in their Vegetative Materials Reproduction or automated tree nurseries in Negros Oriental and Antipolo

Forest protection is a huge part of EDC’s geothermal operations, considering that it manages close to one percent of the country’s land area and it is crucial to sustaining its geothermal resource.

EDC is more than an energy company. It has become a company that has taken on the responsibility of undoing the damages caused by other industries — even those caused by humans, by promoting ways of harnessing energy that is sustainable and environment-friendly.

By doing so, it has changed the minds of many of their customers — big companies and even individuals into more responsible beings when it comes to the welfare of Mother Earth.