Will Negros Island or Leyte be the First in the Country to be 100% powered by RE? 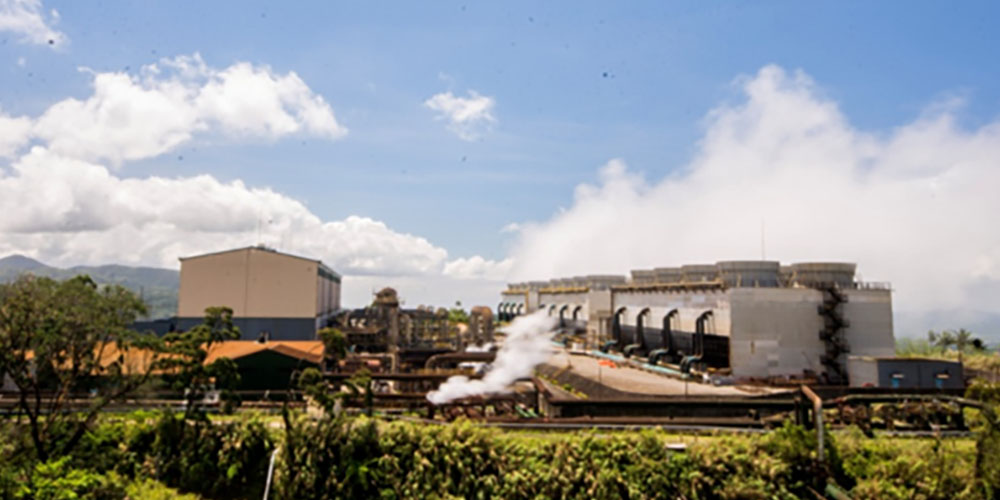 As the Philippines continues to move toward attaining energy security amid worsening climate-related challenges, the islands of Negros and Leyte are making the case for communities fully powered by renewable energy.

The abundance of renewable energy sources in both islands give them the edge over other parts of the country. Key to meeting this goal is the installed geothermal capacity of Energy Development Corporation’s (EDC) Negros and Leyte facilities.

For almost 40 years, EDC has been powering the islands with what is considered the “holy grail” of renewable energy sources. “Since geothermal energy can provide continuous power 24 hours a day, it serves as the best source of baseload power,” said Marvin Kenneth S. Bailon, head of EDC’s Business Development-Market Planning & Contracts. To date, EDC has a geothermal capacity of 1,181 megawatts (MW) or 60 percent of the country’s total geothermal output.

“Studies have repeatedly pointed out that the Philippines is the 3rd most vulnerable country to climate-related hazards and we need to take bold action to reverse that. One decisive step we can take is to transform our energy sector and the islands of Negros and Leyte show that it is possible and now even a reality,” added Bailon.

The Philippines is currently the world’s third largest producer of geothermal energy after the United States of America and Indonesia, mostly because of EDC, which accounts for 61% of the country’s current installed capacity.

“With the examples set by the provinces of Negros and Leyte, we are optimistic that a greener energy future lies in store for the entire country,” Bailon concluded.