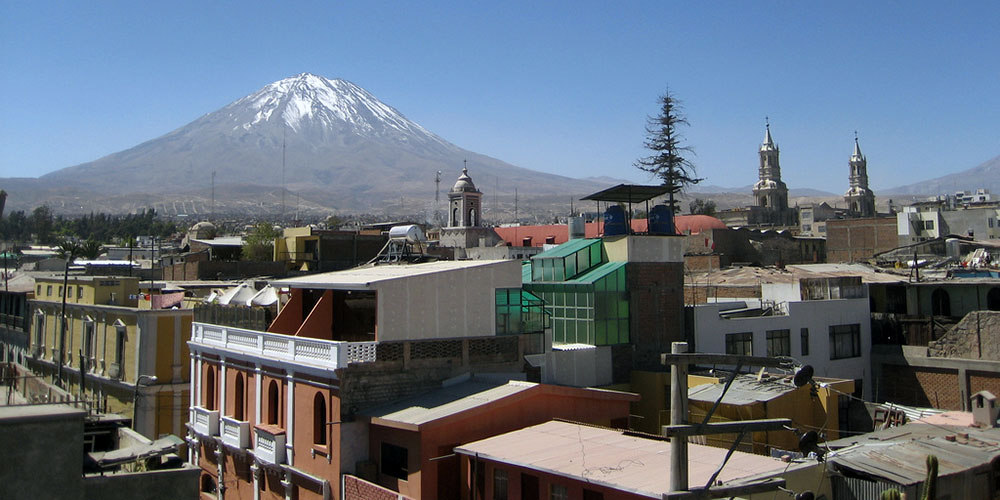 Following submission of an early environmental assessment for the Achumani geothermal project, EDC Peru reports setting focus on this and the Quello Apacheto geothermal projects with expected combined investment volume of $1 billion.

Following news on its submission for an early environmental evaluation for the Achumani geothermal project in Peru, an update has also been given on another project by Energy Development Corporation (EDC) in Peru.

According to EnergiMinas, the Philippine-based geothermal energy company estimates that they will be putting two geothermal power plants into operation sin Peru by 2026 or 2027.  The planned power plants are the Achumani plant in Arequipa and the Quello Apacheta plant, in Moquegua. The investment in both projects exceeds US $ 1 billion.

According to Franklin Acevedo, country manager for EDC, the company submitted the EIA [for the Achumani project] to Senace and “we expect the procedure to start drilling to be completed in 18 months”. With respect to Quello Apacheta, the company estimates that its EIA will be presented in early 2021. Once its EIA is approved, the company intends to start drilling work immediately. “We know that the resource exists,” he said.

However, the executive said that the greatest boost the company needs is the Renewable Energy Resources or RER auction to “guarantee the return on investment.”

In 2008, Legislative Decree No. 1002, Law for the Promotion of Investment in Electricity Generation with the use of Renewable Energies, was enacted. This standard establishes the promotion of RER sources, with the objective of improving the quality of life of the population and protecting the environment. The regulatory framework for the promotion of RER sources establishes an auction-based market mechanism for their adjudication.

The energy required in MWh / year is auctioned, which is distributed among biomass, solar, wind, tidal and small hydroelectric technologies (less than 20 MW). The competition between the companies participating in the auctions is based on the bids presented in terms of price and quantity, to cover the energy required according to RER technology.

The executive, however, reported that the company’s interest is to move forward with both projects at the same time. The priority for us are the two projects, although they also analyze the geothermal potential of Tacna.