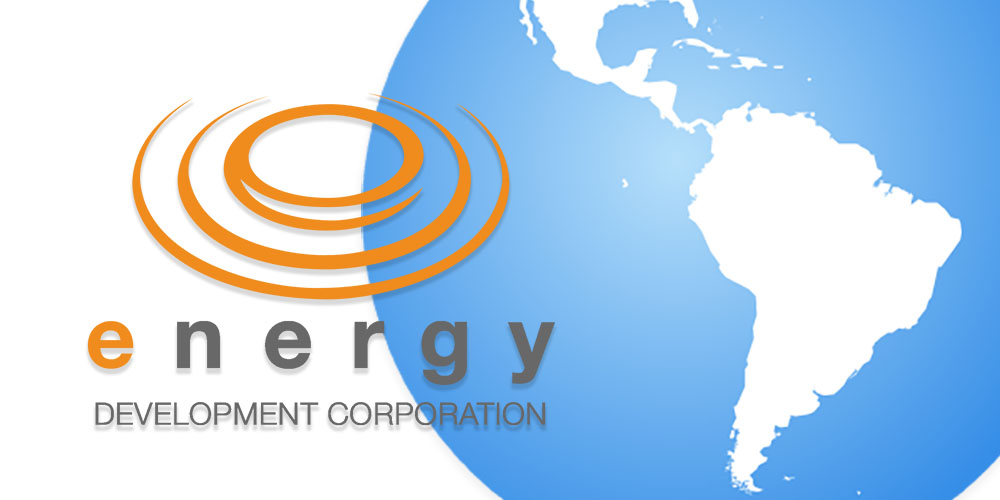 Amid the gloom posed by the coronavirus pandemic, Lopez-led Energy Development Corporation (EDC) indicated that it will continue with its investment expansion plans in the Latin American countries of Peru and Chile and in Indonesia.

Indonesia and EDC President and Chief Operating Officer Richard B. Tantoco said “we are continuing with our pre-development works in Indonesia, Peru and Chile for potentially larger capacity additions.”

The company’s subsidiary in Indonesia – the PT EDC Indonesia, is targeting a geothermal exploration and development project with a prospective local partner, to be pursued via the Graho Nyabu geothermal block.

EDC previously indicated it has been permitted to drill one well within three years of signing of the geothermal concession with the Indonesia’s Ministry of Energy and Mineral Resources. The reckoning date was from last year.

For the capacity off-take eventually of the targeted geothermal power plant, the plan is to offer it to state-run Perusahaan Listrik Negara (PLN), the state-run power utility of Indonesia.

The company also has several concessions for geothermal exploration ventures in Peru and Chile – and while pre-development activities stalled for some time, EDC executives constantly sounded off these will carry on as targets on planned offshore investment expansions.

In the Philippines, the priority will be capacity expansion for hydro and geothermal portfolios – and these projects shall be underpinned by the P7.0 billion to P8.0 billion capital expenditures (capex) earmarked for the company this year.

Tantoco emphasized that for their planned 100-megawatt Aya Lake pumped storage hydropower project in Nueva Ecija, “the preliminary assessment and feasibility studies have just been completed.”

He further noted that local permits were already secured – and that access roads to the planned facility are now being built. The next focus of their pre-development works, according to Tantoco, will be on the required project permits with national government agencies.

On geothermal, the succeeding investment trajectory of the company is adding 80 megawatts on its capacity – to be accomplished by increasing the output of existing power plants.

Based on EDC’s application lodged with the Department of Energy, it is eyeing 29MW of capacity addition via its proposed Palayan binary geothermal facility; and another 20MW from the Tanawon geothermal development venture at its BacMan plant in Albay and Sorsogon provinces.